The idea to bring the USA Games to New Jersey was conceived at the 2003 World Games in Dublin. There, watching as Nelson Mandela and Muhammad Ali joined many of the country’s most famous citizens — including members of the band U2 — and 75,000 others in Croke Park for the opening ceremony, T.J. Nelligan, then the chairman of Special Olympics New Jersey with a teenage son with multiple intellectual and developmental disabilities, turned to Marc Edenzon, president of Special Olympics New Jersey, and said, “We need to do something like this in New Jersey.” 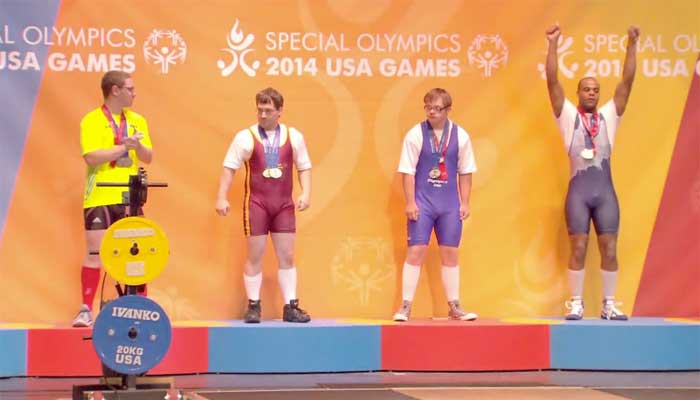